Lunch on the Lawn Sponsored by Casper College 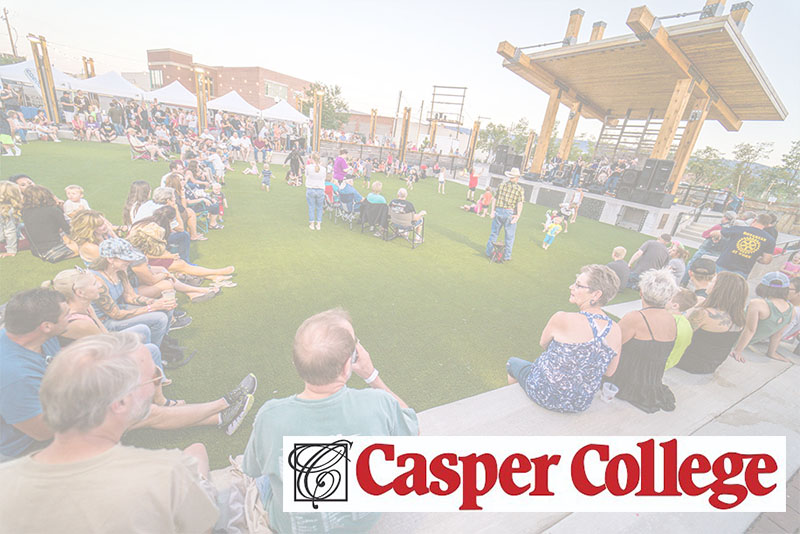 Join for an AWESOME Lunch on the Lawn drum battle!!   The Denver Nuggets SkyLine Drumline is coming to Casper to battle it out with the VIBES Drumline. VIBES Fine & Performing Arts Advanced Drumline will be debuting their big performance against the Nuggets SkyLine in preparation for their trip to the International Drumline Battles in Indianapolis later that week.

Following the performances, the Denver Nuggets SkyLine and VIBES Drumlines will have a drumline exploration time for everyone to get in on the fun and make some noise! will also include performances by the VIBES Jam Sessions and Drumlines.

This incredible event is brought to you by the generosity of Platte Valley Bank, in partnership with the Boys & Girls Club of Central Wyoming and VIBES Fine & Performing Arts.

Come cheer on your favorite drumline and help us determine who will get this year’s bragging rights!