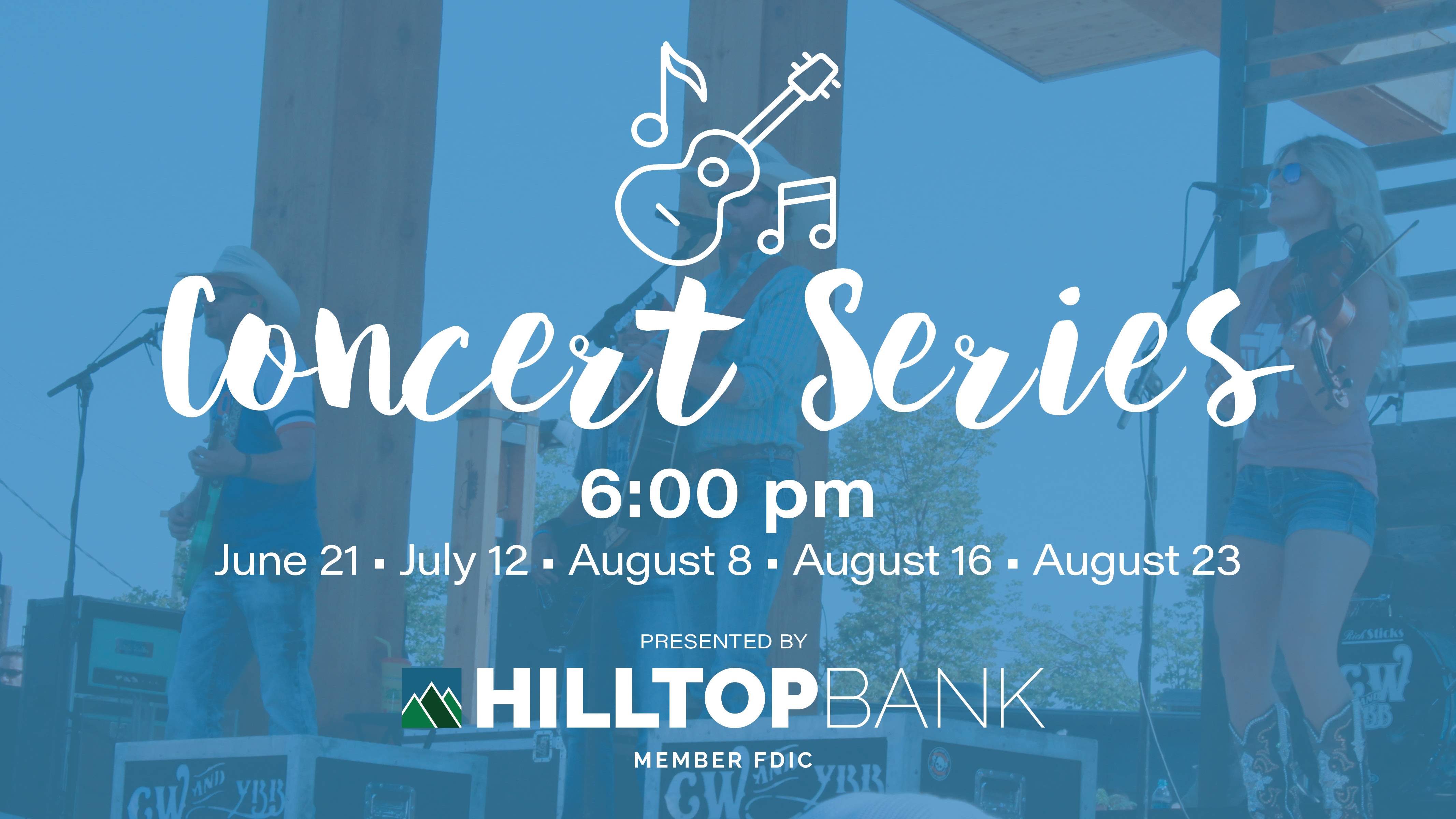 Embrace warm summer nights as live music rings throughout downtown Casper. A variety of regional and national musicians will perform different genres of music, keeping you dancing even after the sunset.