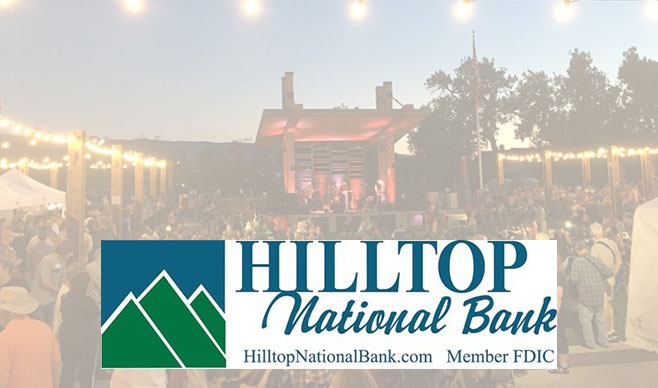 Whiskey’s Alibi is an impressive blend of country/rock with a little pop culture naughty and unexpectedness that you would be crazy to miss! Whiskey’s Alibi has not only given the heartbeat back to Midwestern Country Music, where the sound is strong, rough, proud, and everlasting, just like its the people, but they have set themselves apart from the most Midwestern groups because their fans, of all generations from Cheyenne, Wyoming to Wewak, New Guinea, fell in love with their ability and willingness to surpass the mainstream need to represent just one sound. 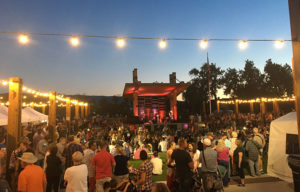